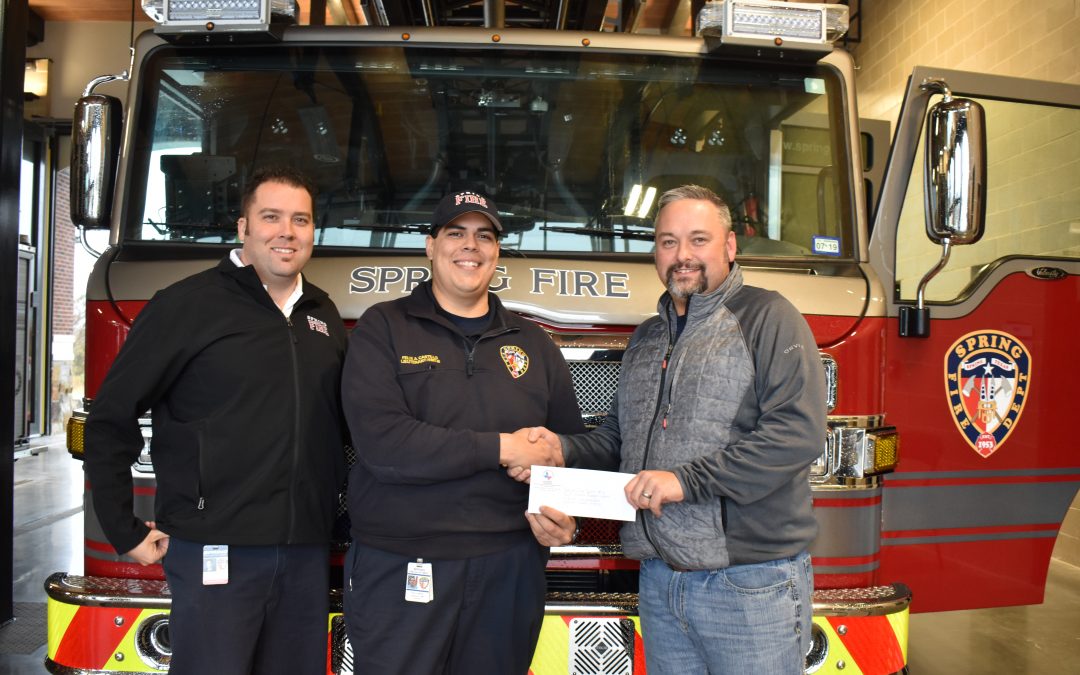 How the Texas Association of First Responders is helping injured firefighters 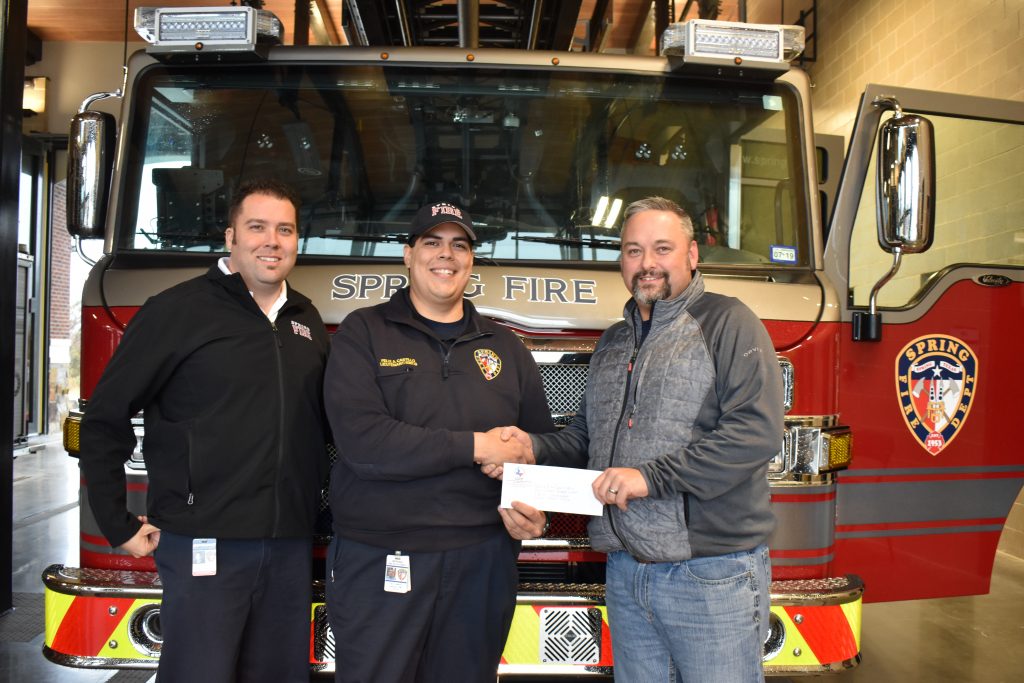 Spring Fire Lieutenant Felix Castillo has been out of work since Oct. 13 due to a line of duty injury. Although he hopes to return to work later in January, four months without a paycheck will set anyone back financially.

“I was conducting a training for our recruit academy and I fell 20 feet from an extension ladder and broke some pieces of my back,” said Castillo.

“In the past we’ve used the Texas Association of First Responders for assistance to firefighters who were injured,” said Logan. “Due to Lieutenant Castillo’s injury, I submitted him and it goes up through their chain of command to determine the amount as well as eligibility.”

The Texas Association of First Responders was started in 2007 by 25 founding members consisting of all kinds of first responders, including Chief Operating Officer Buddy Yen who is a firefighter. Although there are many organizations who provide assistance in the event of a line of duty death, there was a need for an organization dedicated to helping first responders when they experience an injury, which is more common, according to Yen.

Many first responders need a second job in order to get by, according to Yen.

“What happens with first responders – cops, firemen, even EMS – when you’re injured you can’t work your side job, because typically most first responders that I know work a second job,” said Yen.

The Texas Association of First Responders is able to put all of its money into helping first responders because they have no overhead expenses, according to Yen. Since their conception, they have provided $250,000 to injured first responders. They fundraise through small events such as cook-offs and motorcycle rides.

“Our biggest event is our Wild Game Cook-off that is the last weekend in April,” said Yen. “It’ll be in Cypress this year.”

Hannah Falcon is a sophomore communication major at Texas A&M University. A Staff Writer and Life & Arts Editor for the Texas A&M Battalion, Falcon is spending the winter as a volunteer writer for Spring Fire Community News.