The Spring Fire Department is located in Spring, Texas, approximately 25 miles north of downtown Houston. Founded in 1953, Spring Fire is one of the largest combination fire departments in the state of Texas serving 165,000 residents across 62 square miles of unincorporated Harris County.

From April 29, 1953 through April 1, 1978 all money to fund the fire department was raised by bake sales, steer auctions, other community events, personal donations by persons in the community, and even by donations from members of the department including their own money to put gas in the fire trucks.

From April 1, 1978 until May 10, 1997 Spring Fire Department was funded by the creation of the first Rural Fire Prevention District in Harris County, Texas known as RFPD#1.  Residents paid a 3 cent tax for every $100 valuation of their property.  Back then the homeowner of a $50,000 house would pay $15 per year for fire protection.

From 1997 until March 31, 2020 under a contract with Harris County Emergency Services District No. 7 (HCESD7), Spring Fire Department provided fire suppression and rescue services to a population of 156,000 residents.  This allowed collection of an ad valorem tax of up to a 6 cents per $100 valuation and eventually up to 10 cents per $100 valuation when the legislature allowed the increase.

In an effort that began several years ago the fire department approached Harris County Emergency Services District No. 7 to become the direct service provider for the area covered by Spring Fire Department and this became effective April 1, 2020.  The Department and the District worked jointly to ensure a smooth transition that was completely transparent to our community.

Operating out of 9 stations, with a fleet of 46 apparatus, Fire Chief Scott Seifert leads our combination department of 184 personnel comprised of volunteer, part-time, and full-time personnel who provide the best service for our community. 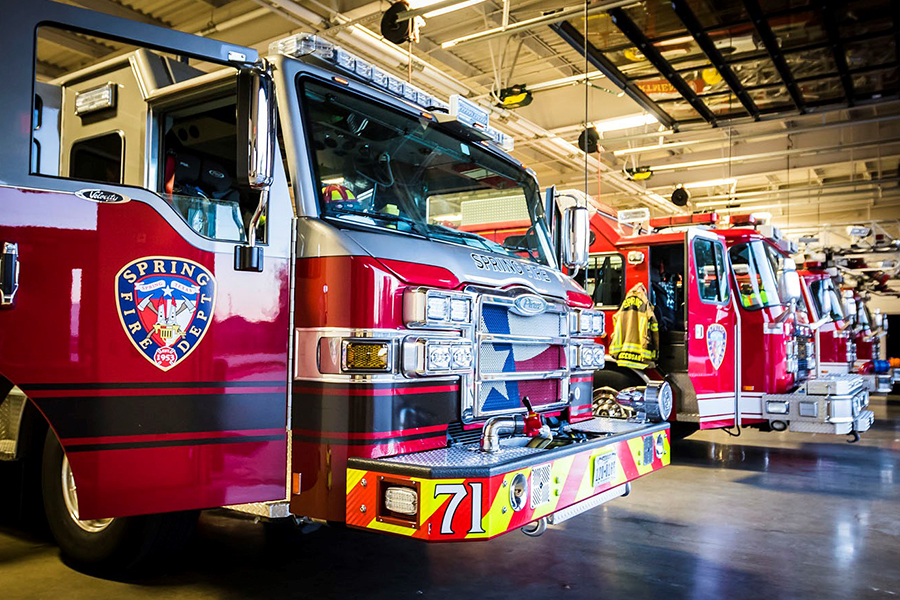 To continue to shape the Spring Fire Department into an organization that has career and volunteer professionals that achieve only the highest standards of the fire service, while never losing perspective of the needs of the community we serve.

To provide a wide range of programs designed to protect the lives and property of all who live, visit, work or invest in the Spring, Texas area from the adverse effects of fires, sudden medical emergencies or exposure to dangerous conditions created by man or nature. 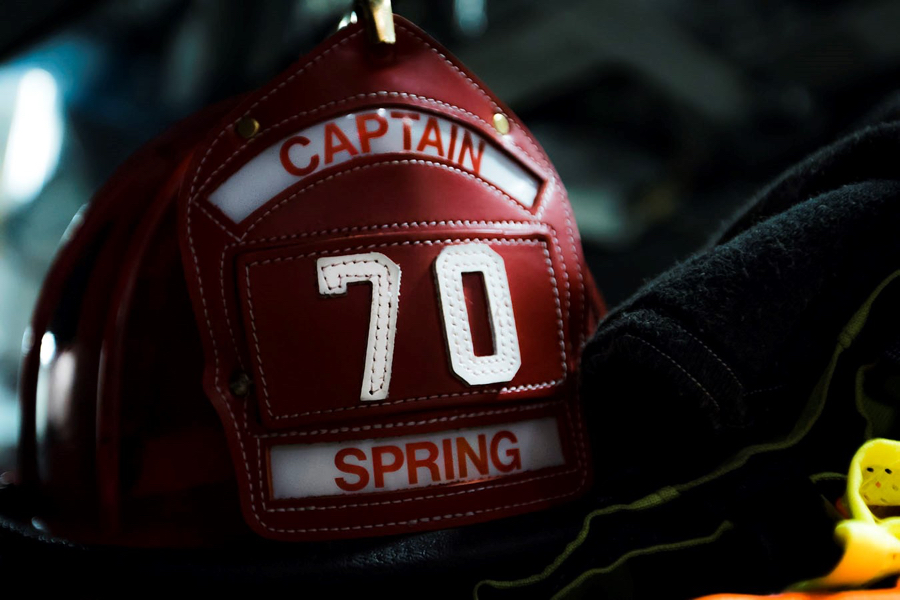 Our Pledge to Our Community

Our Pledge to Ourselves 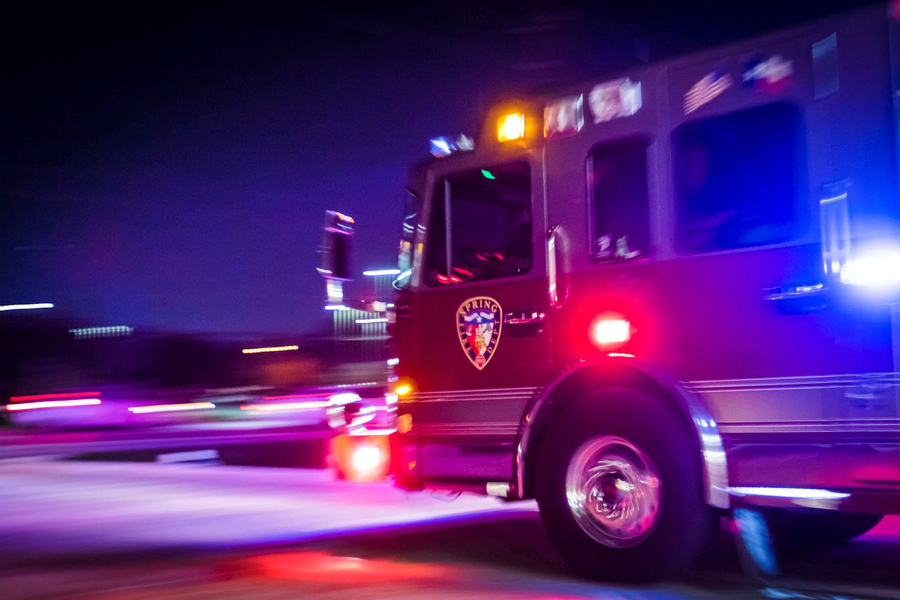 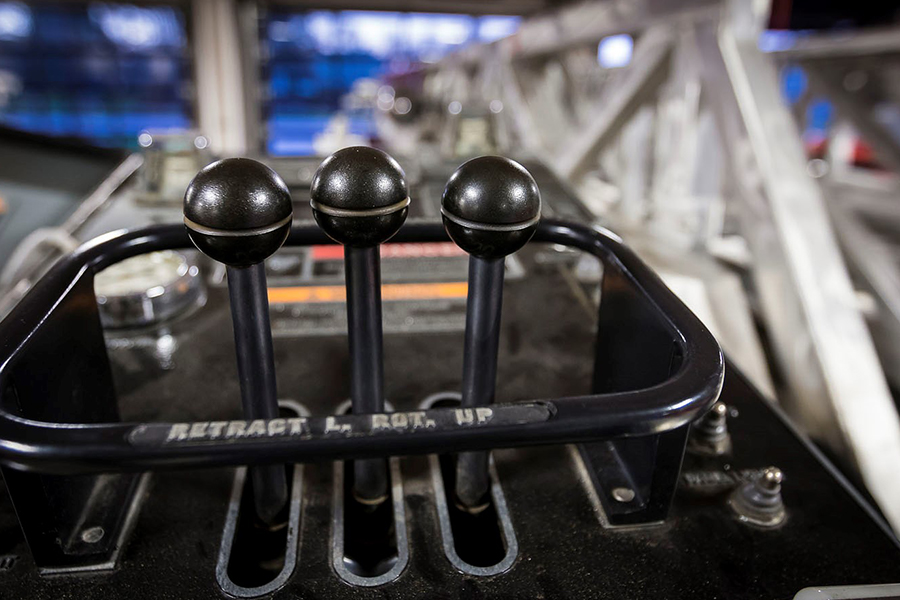 Our Pledge to Each Other