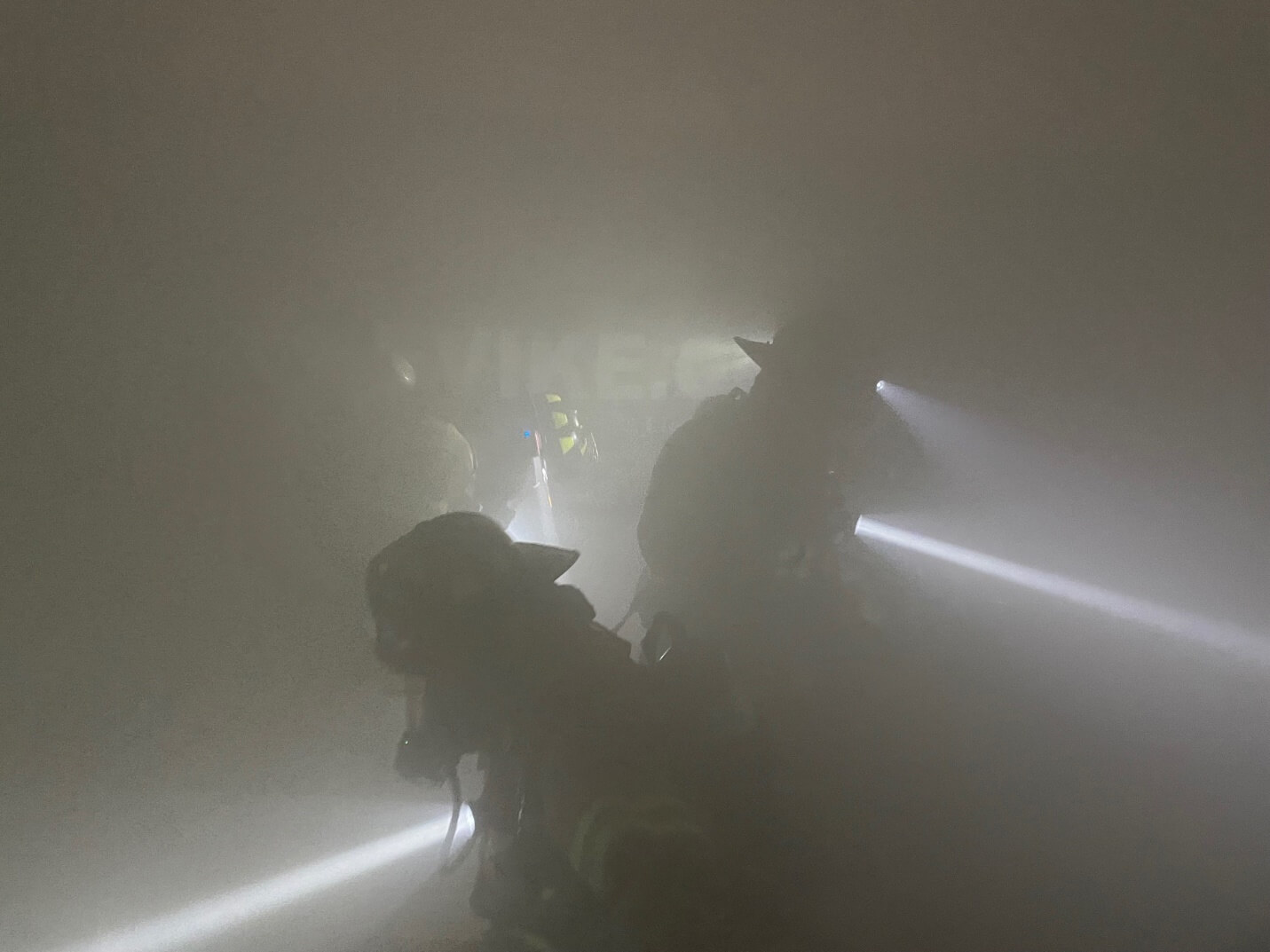 What Does it Mean when a Firefighter says “Mayday?”

“Mayday is only used when a firefighter needs immediate help,” said Spring Fire Department Training Captain Greg Monroe, “Mayday stands out because firefighters will only say Mayday when another firefighter is trapped, injured or missing.”

Incident commanders will clear radio traffic to confirm a Mayday, determine the last known location of the firefighter and send help.

This month, the Spring Fire Department Training Division is rotating on-duty crews through Mayday Search and Rescue drills at the High Ground Airsoft facility in Spring.

“Our firefighters are being presented with different scenarios to test their tactics and strategies for searching for firefighters, civilians and finding the focal point of the fire,” said Captain Monroe. “For this exercise, we are incorporating some old school technology with new technology to create the most realistic conditions possible, including Maydays.” 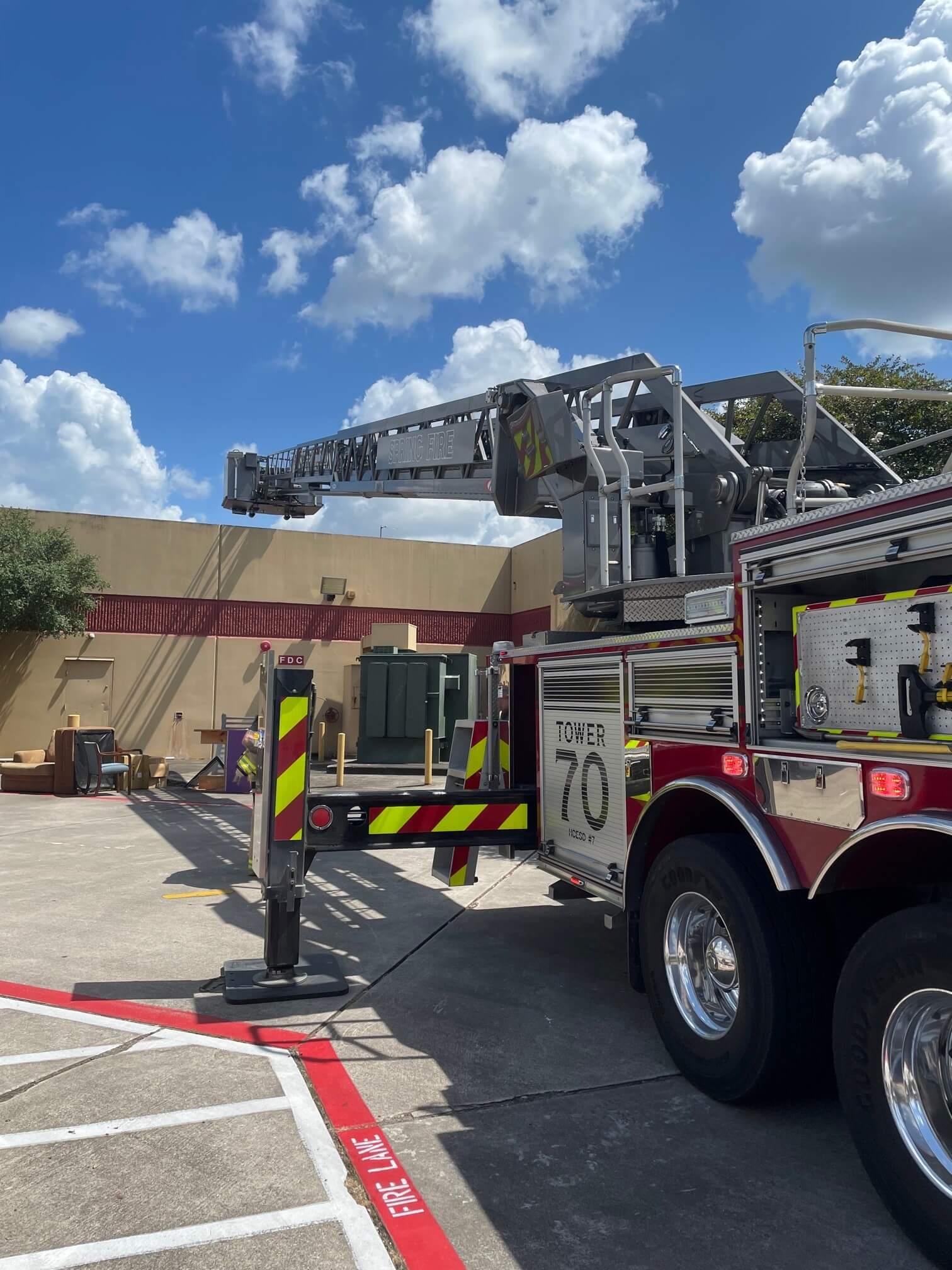 Since firefighters are not told exactly what the training department has developed, they have to respond to all the obstacles as if they are in an urgent situation.

“Training on scenarios and tactics keeps our firefighters ready for when the real thing happens,” added Monroe. “These drills with our crews are all about wanting everyone to go home to their families when their shift is over.”