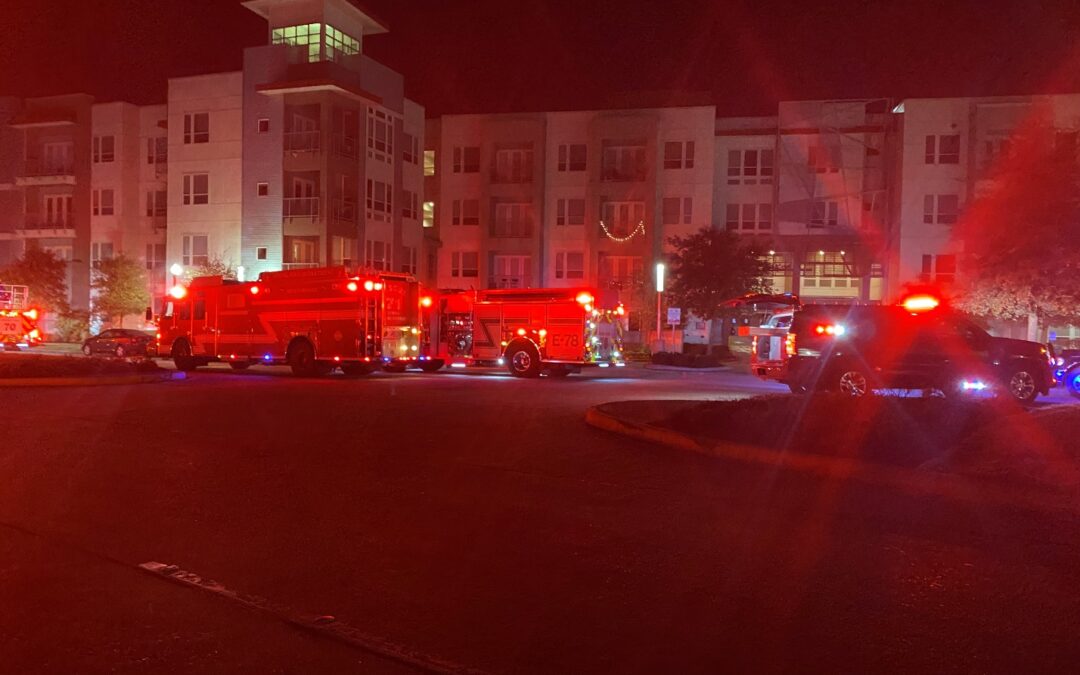 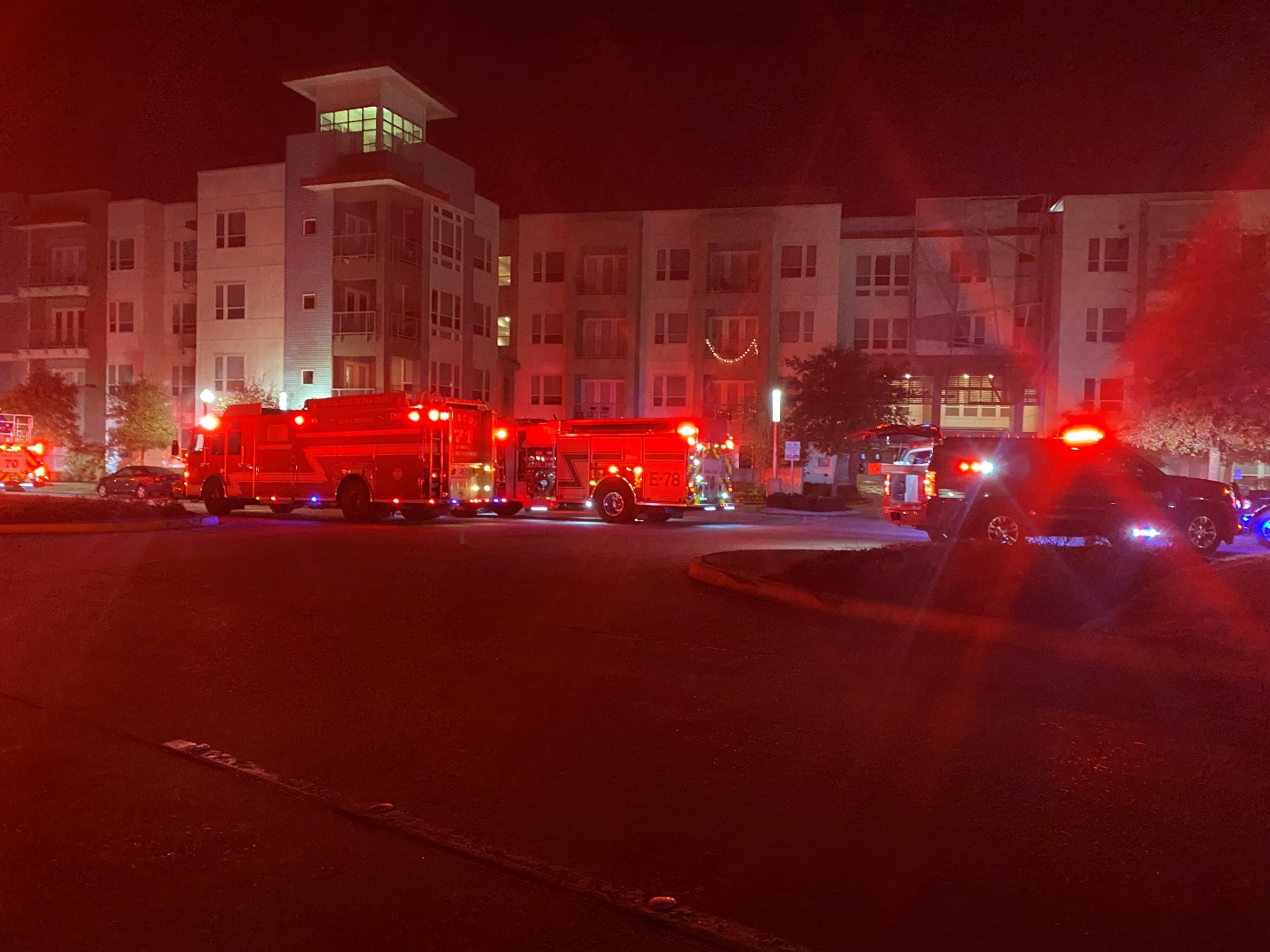 Unattended cooking was the leading cause of cooking fires and casualties. Ranges or cooktops are involved in over 60% of reported home cooking fires, nearly 90% of cooking fire deaths and nearly 80% of cooking fire injuries. In about twelve hours between Tuesday evening and Wednesday morning, Spring Firefighters have worked multiple kitchen fires.

On Tuesday, Spring Firefighters dealt with a small grease fire on a stove at an apartment complex on Hirschfeld near Aldine Westfield and at approximately 04:30 AM on Wednesday, different fire crews responded to a kitchen fire at the Pierpont Apartments just north of the Hardy Toll Road near I-45.

Our colleagues from The Woodlands, South Montgomery County, and Aldine responded as part of an Automatic Aid agreement in case things got big quickly.

“The contents of an unattended pot on a hot stove caught fire. However, thanks to a single sprinkler head positioned above the stove, the apartment and building was spared major damage because the sprinkler extinguished the fire completely,” said Spring Fire District Chief Chris vonWiesenthal. “Spring firefighters promptly got to work getting the smoke and odors out of the building.”

Our colleagues from The Woodlands, South Montgomery County, and Aldine were released to go back to their territories while Spring Firefighters set up powerful fans to clear the smoke and helped clean up from the fire.

“The smoke alarms activated and awoke the residents to allow them time for a safe exit,” added Chief vonWiesenthal.

A Harris County Fire Marshal’s Office Inspector responded and remained on scene to ensure the sprinkler systems were returned to functional use and everything was safe for residents to go back to their apartment.

There were no firefighter or civilian injuries. Spring Firefighters then returned to their stations in time for shift change and breakfast!

When cooking, safety is key. 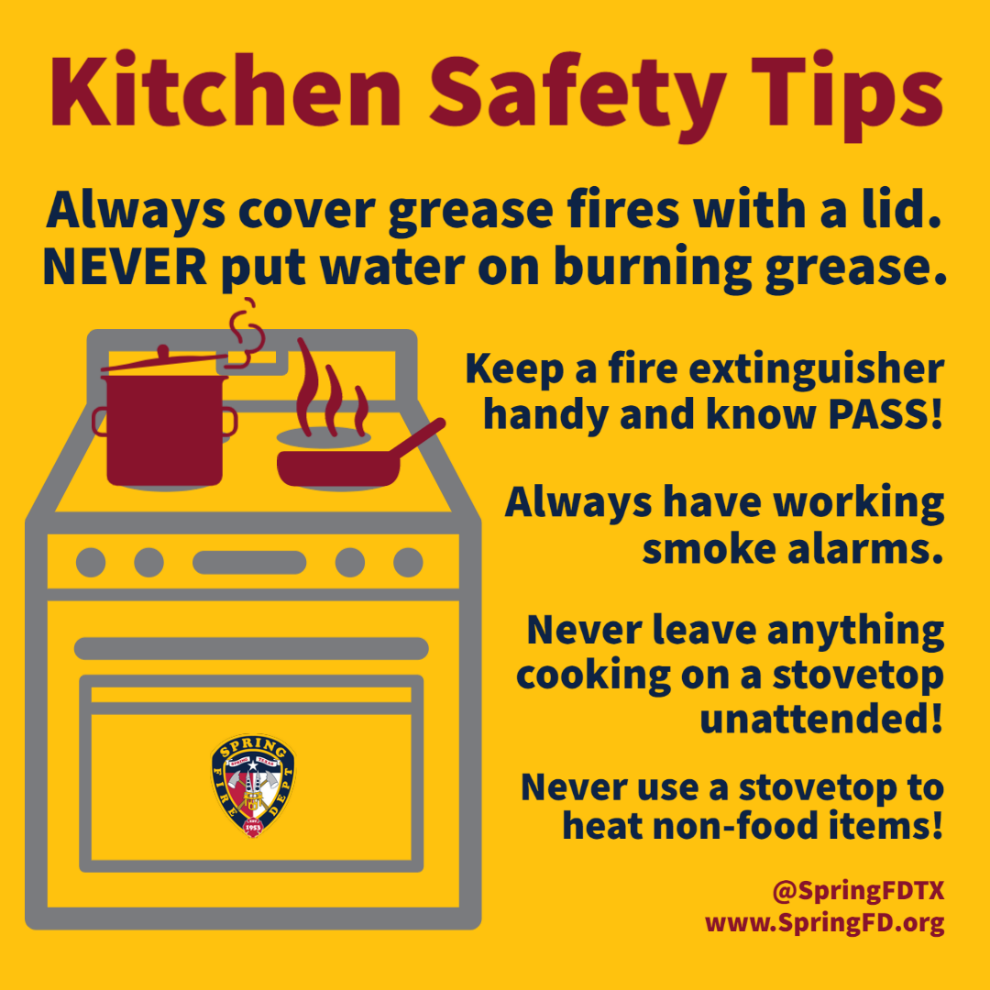 Learn more on our website at www.SpringFD.org and on www.NFPA.org.