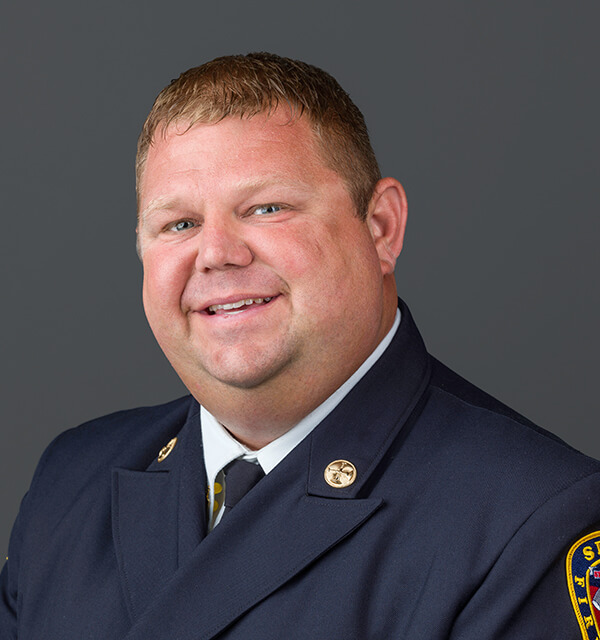 Kevin Wiseman joined the Spring Fire Department as a District Chief in 2015. Previously, he served for 12 years as a firefighter in The Woodlands and for 21 years as a Lieutenant and Captain at Ponderosa Fire Department.

Kevin earned a BS in Fire Protection and Safety Engineering from Oklahoma State University and an MS in Occupational Safety and Health and MBA from Columbia Southern University. Before he was a firefighter, Kevin was a Driver and Team Owner for Wiseman Motorsports in the NASCAR Whelen All American Series. Today, Kevin is the owner of Wiseman Fire Protection, a national Fire Protection and Risk Management Consulting agency.

When he finds time to relax, Kevin enjoys listening to Texas country music, cheering for the Detroit Red Wings and spending time with his wife, Elisa, and their two daughters.