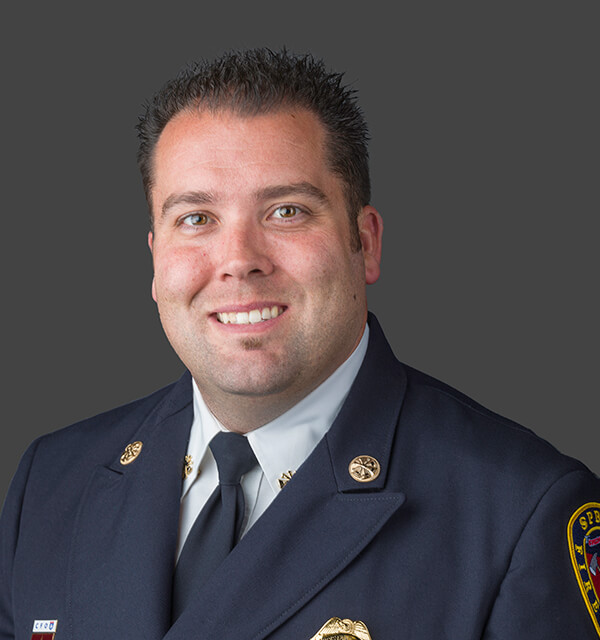 Robert Logan practically grew up in a fire station. He fulfilled his childhood dream when he began his firefighting career in 1995. He has previously held the ranks of Lieutenant, Captain and Fire Marshal while serving as a volunteer with the Ponderosa Fire Department. Robert joined Spring Fire Department in August of 2010 as Training District Chief. After serving as Deputy Chief over Personnel and Development, Robert is now the Assistant Fire Chief and a board member of the Spring Volunteer Fire Association.

Robert is a certified paramedic with a BS in Fire Science from Columbia Southern University. He is also a graduate of the Texas A&M Mays Business School Fire Service Chief Executive Officer program, a Fire Officer IV and Master Fire Instructor. Robert is currently pursuing a Masters in Emergency Services Management.

When not serving the public, Robert enjoys quality time with his wife, Loralyn, and their two daughters, Addison and Ellie. He enjoys all things Texan such as country music, playing his acoustic guitar and watching the Houston Astros win.

Robert works hard to empower the firefighters and support team. As Assistant Fire Chief, he follows the Richard Branson method. “Employees come first. If you take care of your employees, they will take care of the clients.”